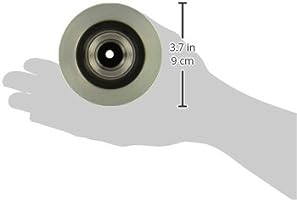 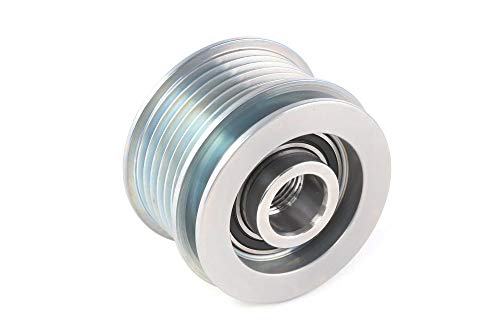 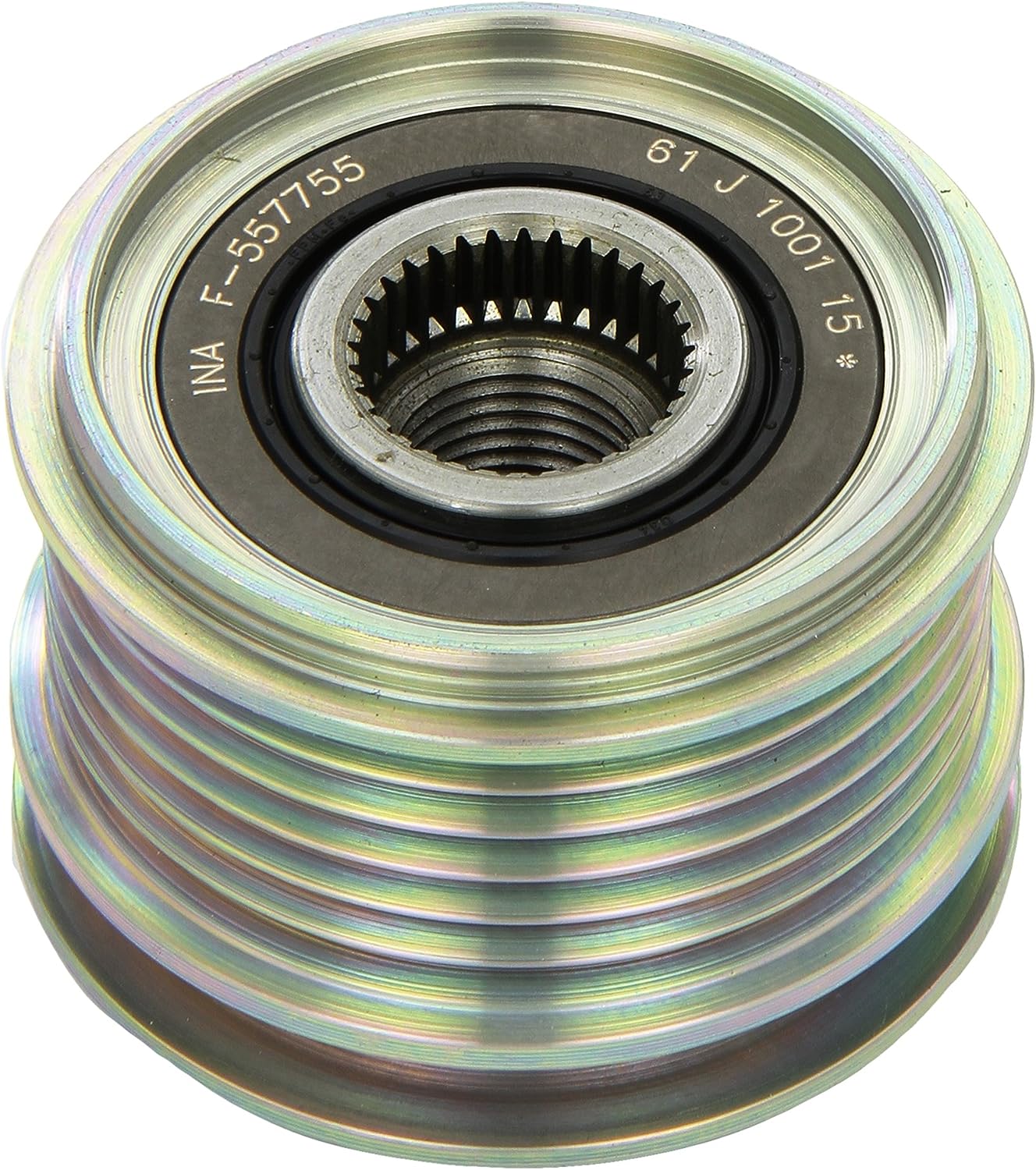 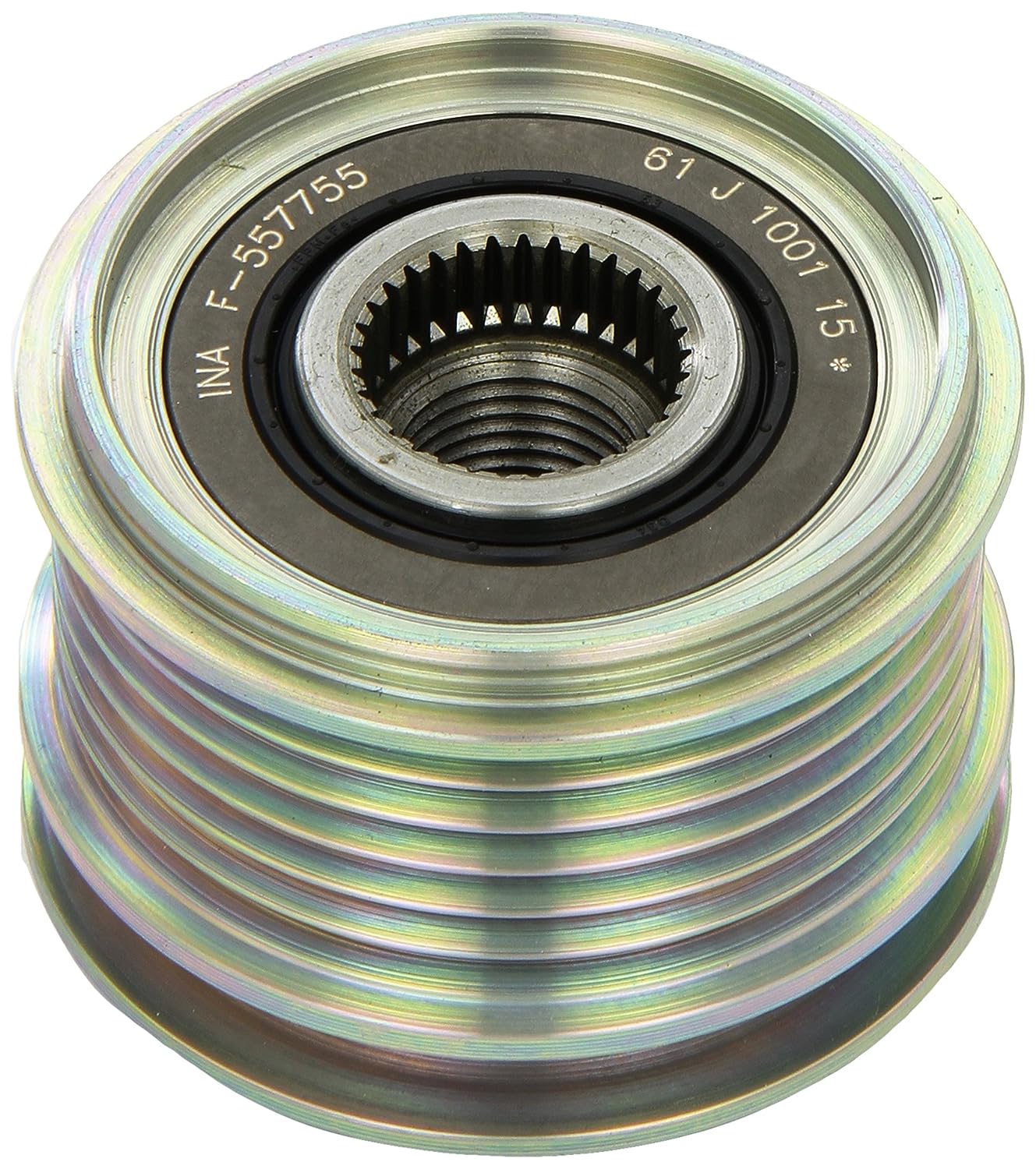 Most people consider their homes the safest place in the world – safe haven for some. It is where we find refuge when we are in great distress. It is where we seek relaxation when the outside world becomes too much to handle mentally. It is where we spend most of our time with our family and friends. Ideally, our houses should function that way. However, our safe space is in a constant attack by pervasive pests that have proven themselves to be extremely difficult to get rid of.

These pests do not only ruin our ability to feel safe and relax in our own homes – they hinder productivity and quality family time as well. Imagine working at home, as most of us do in the middle of a global pandemic, it is impossible to focus with work when blood-sucking
mosquitoes are in a constant quest to draw out blood from us. Flies around the house ruin our productivity when we reroute 50% of our energy in trying to kill them, which is an impossible task.

Moreover, our children are left vulnerable with pests attacks as well. There were several news reports about bees that ambush kids. We have even heard news of bees attacking our fur buddies. These pests make our lives miserable, and it is imperative that we find ways to eradicate them in the most effective manner.

What Some of Our Clients Say About Us

"I called Watchdog because I had a black widow spider nest in my window well. They were able to come out within an hour and remove the nest. The technician also cleaned out the window well of debris as well! It was an added service he didn't need to do. I was very pleased with their punctuality and also their customer service. Would definitely recommend them for any pest control needs."

"Tyler is awesome! I had another pest control company servicing my home but I just wasn't satisfied with the outcome. After months of service, I still had ants. I called around and found that Watchdog Pest Control was very competitive on their pricing and also could come on Saturdays which was perfect for me because I'm at work all week. Tyler serviced my home and he was very professional. I felt like he knew what he was talking about and he was great with my dogs! I have seen a decrease in ants and he also did an interior spray of my home as well as added prevention. These guys are great!"

"I moved to my new house in Phoenix and found a lot of scorpions inside and outside. With kids and dogs I was very concerned. I saw an ad for Watchdog while searching for local scorpion removal services. I called them and the woman on the phone was great. She set me up with an appointment for that afternoon and also made me feel very comfortable about the spray they would use around my pets and kids. The person who came to my home was courteous and seemed very thorough. I have seen a decrease in all bugs in general and am very satisfied."

Watchdog Pest Control was started because of the need for a good Phoenix Pest Control company with even better customer service. You can find us servicing the Phoenix metro area and surrounding cities Monday through Saturday from 6:00am to 9:00pm.

We specialize in any type of nuisance insect or animal that is bothering you or your business. Some of the main problematic pests that we specialize in are scorpions, ants, cockroaches, spiders, bed bugs, and rodent removal.

We are insured and fully licensed by the state of Arizona to patrol your home from pests, protect you and your family, and prevent pests from returning!

We have technicians on standby so we can get to your pest problem as soon as possible. Give us a call and let Watchdog Pest Control and exterminators show you what we can do!

HOW DOES IT WORK?

Give us a call for a free estimate. Our customer service team will coordinate with you to find a convenient time for our technician to stop by and service your home or office, even as early as TODAY! We have a number of programs for our customers to choose from including monthly service, bi-monthly service, quarterly service, and any number of one time services based on your pest control needs. Our phone staff will be able to advise on what treatment regimen would be appropriate for you.

Servicing Phoenix and The Surrounding Cities